National Code of Conduct on Foreign Students at German Universities

The "National Code of Conduct on Foreign Students at German Universities" was introduced to the public on 24 November 2009 at the intiative of the German Academic Exchange Service (DAAD e.V.) and the German Rectors' Conference (HRK).

In this document, the universities declare their willingness to create conditions that allow international students and academics to study and research in an open, tolerant and helpful environment. While foreign students have the same rights and responsibilites as German students, they will also be offered the extra support that they need. In case of disagreements or problems between students and universities, a neutral body will be established to which foreign students can apply.

You can find the original decision of the German Rectors' Conference here.

You can download the text of the National Code of Conduct here.

The Westsächsische Hochschule Zwickau is committed to these principles and officially agreed to the Code of Conduct on 11 May 2011. You can find a list of all the universities which have signed and agreed to the text here.

Until an independent appeal body is set up, international students with problems and complaints should contact the International Office.

You can find the course catalogs for your program here. 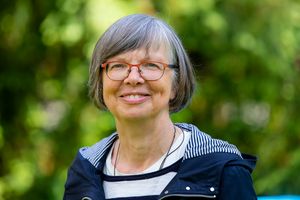